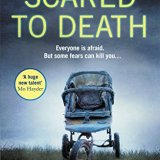 Scared to Death is the second book in Medina’s Jessie Flynn series. Psychologist Jessie is a complicated character with a dark and disturbing past. Unusually she works closely with the British Army and all of her cases have links to serving troops. Just returned from a tour of duty in […] 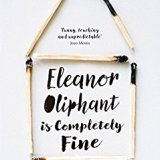 Eleanor Oliphant is a creature of habit. Aged thirty she is still working as an Accounts Assistant at the firm that she joined straight after her degree. She has the same meal deal for lunch every day and passes the time doing the Daily Telegraph crossword. She wears the same […] 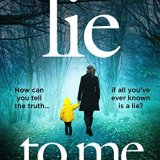 It has been a good year so far for discovering new authors and with “Lie to Me” it has been a pleasure to get an early review copy of Jess Ryder’s first book. Meredith is helping her father clear out the attic in preparation for his move to a retirement […] 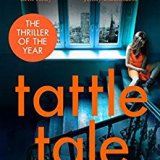 It is hard to describe how I felt about this book. There were times when I was so frustrated with it that I almost gave up on it but there was always enough going on to make me keep reading, to persevere. Mags is a wealthy and successful lawyer in […] 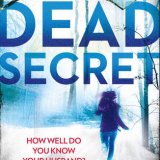 UK Publishing Date: 14 Jan 2016. 368 Pages. Dead Secret is one of those books that grabs you by the scruff of the neck and drags you along for the ride. Jodie is an artist and housewife. When she threatens to leave her psychologically abusive husband Ethan he murders their […]